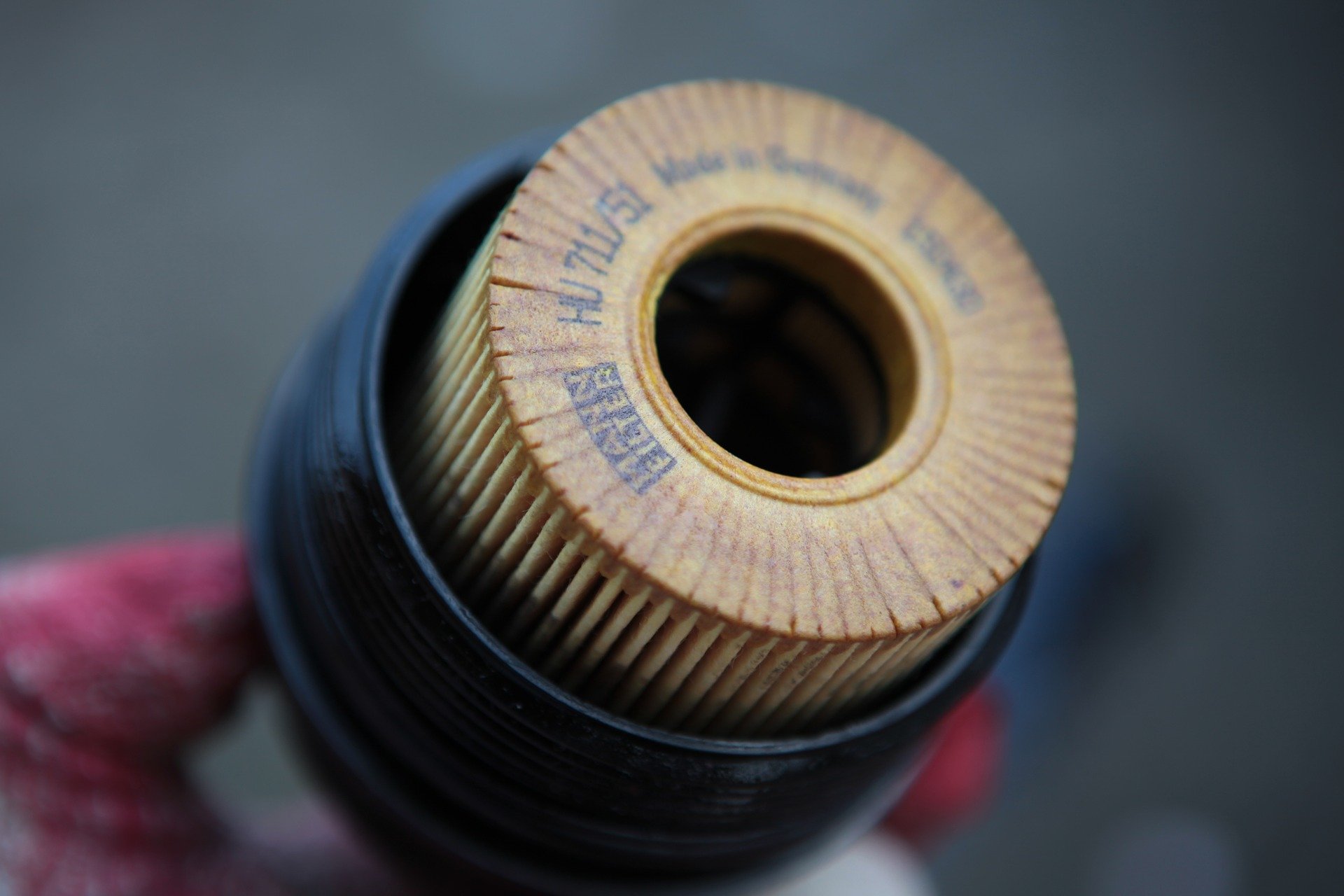 Many drivers don’t realize how much damage a dirty air filter can do to their engine. Even before dust and dirt work their way inside, the restriction of the airflow itself can lead to misfiring, reduced power, poor gas mileage, and even engine failure. Here are five signs that you might need to visit your Toyota dealer for a new car air filter.

If you find your acceleration becoming sluggish, then the fuel-air mixture in your combustion chambers could well be unbalanced. This usually occurs when the inflow of air is restricted by a clogged up air filter. When the onboard computer of your Toyota detects less oxygen coming in, it will attempt to avoid an uneven fuel-air mixture by cutting back on the fuel, as well. This results in reduced power for acceleration.

Have you been visiting the gas station more often than you used to? This might be another sign that your filter is dirtied. When your engine struggles to draw in oxygen, the unbalanced mixture of fuel and air combusts less efficiently. Your entire engine has become less effective, burning through more fuel for every mile it takes you.

An engine misfire means the ignition mechanism inside a combustion chamber didn’t work properly. You’ll notice this as a little stumbling and sputtering when you’re starting your car or sitting in idle. If the misfiring is really bad, you might even stall altogether.

A dirty air filter leads to misfires because the unbalanced fuel-air mixture creates an excess of unburned fuel in the combustion chambers. This unburned fuel creates a sooty residue on the spark plugs, inhibiting their ability to ignite the fuel properly.

Smoke From the Tailpipe

In the case of a clogged air filter, the engine will try to rid itself of the excess, unburned fuel created. The main way it does this is by expelling the unburned fuel from the exhaust in the form of black smoke. Sometimes, you’ll even see flames in the smoke, as the excess fuel ignites on its way out. So if you ever see smoke in the rearview mirror, check your filter right away.

Under ordinary driving conditions, you should replace your filter every 15,000 to 30,000 miles. By the time you reach 30,000 miles, you’ll certainly find that your filter is blackened and clogging up in places between the pleats. Even if you haven’t yet noticed signs of trouble, a filter this old is very likely to be impeding the optimal performance of your engine.

If your regular driving conditions are more extreme, then you’ll need to replace your filter more often. Extreme conditions include very hot climates and unpaved roads, where plenty of dust and dirt is thrown up. Dense urban traffic, where the air is thick with pollutants, also puts your filter under more strain. When driving in these conditions, you should have your filter replaced every 10,000 miles or so.

To have your filter inspected and changed today, visit Mike Kelly Automotive. We’re a third-generation, family-owned dealership that’s been helping out the local drivers of Pennsylvania since 1953.